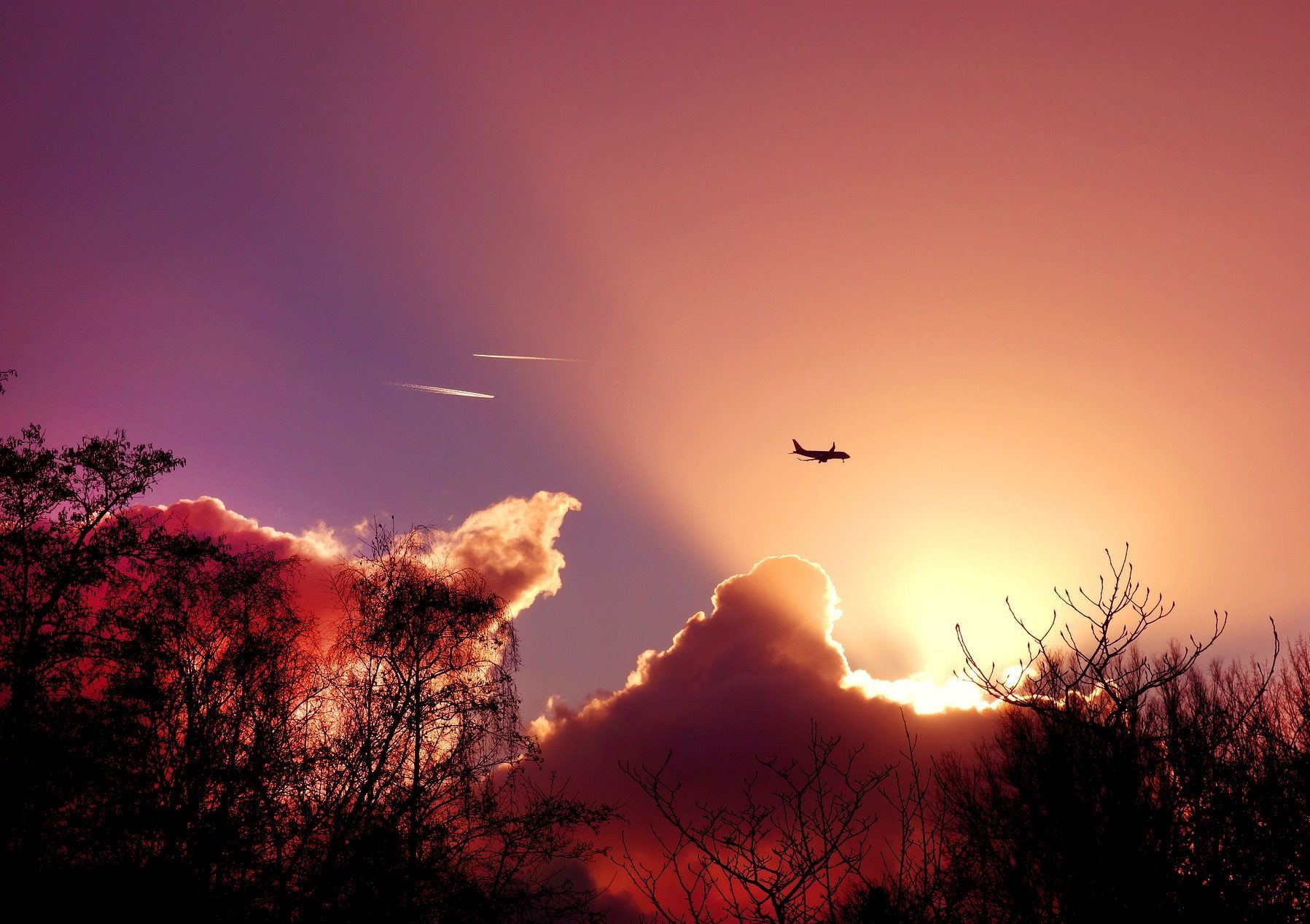 It is very common for pregnant patients to ask us if there are any contraindications to travelling by air, and the quick answer is “no”, but, as always, there are a series of considerations in this respect, which we will discuss below.
When we talk about occasional travel during pregnancy, we have to generalise that the fact of flying in itself has no repercussions on the course of the pregnancy, nor is it dangerous for the pregnant woman or the foetus, nor does it have any influence on triggering childbirth. However, some airlines, some stricter than others, place limitations on accepting pregnant women in the last weeks of pregnancy among their passengers. This is simply a precautionary measure so as not to expose the risk of having to attend a birth in flight, which would be a serious commitment for the crew and the company. According to this, the general rule is to allow unrestricted travel for women with a non-risk pregnancy up to 28 weeks, to be able to demand a document signed by the obstetrician stating the weeks of pregnancy and that there is no contraindication to travel by plane from 28 or 32 weeks, depending on the airline, and not to allow travel from 36 weeks, approximately one month before the probable delivery date in single pregnancies and from 32 weeks in multiple pregnancies.
Another thing is to work as a crew member and make several flights a week throughout the pregnancy, in which case we must consider the possible effects of cosmic radiation. Cosmic rays are energetically charged particles that move through the atmosphere at a much higher density at the altitude at which aircraft fly than at the earth’s surface. Exposure to these rays during a single flight is negligible and has no known repercussions on the course of pregnancy, but their cumulative effect could influence the embryo or foetus, and should therefore be taken into account by flight personnel.
Another recurring theme that we can relate to the latter, but which has nothing to do with the latter, are airport security arches. These use low-frequency electromagnetic radiation to detect metal, which has no known harmful effect on pregnancy; it is the same as that emitted by mobile phones or computers and many household appliances in common use. So if you are pregnant, you can pass through the usual security arches at airports and many official buildings without any reluctance.
Another aspect to take into account is the effect of changes in pressure and oxygen concentration that can occur during air travel, which under normal conditions are compensated for without any influence on the pregnancy. Of greater importance is the risk of venous thrombosis due to immobility during long journeys by plane or other means of transport or for any other reason. Pregnancy predisposes to these thrombotic accidents and immobility as well, so it is highly advisable in case of long journeys to get up to walk a little every two hours at the most and to do exercises of flexion or rotation of the ankles during the journey and the use of compression stockings below the knees to minimise this risk. Treatment with aspirin or heparin is not generally recommended and should be left to the doctor’s discretion in very specific cases.
Bearing all these considerations in mind, there is no contraindication to travelling by plane if you are pregnant. Bear in mind that the best time to travel is the second trimester, once the first trimester has passed, with a higher incidence of discomfort, most pregnant women have already overcome the phase of nausea, tiredness and lack of energy typical of this first stage, and we are moving away from the period of greatest risk of miscarriage, when we would certainly prefer to be close to our trusted medical centre. And also before the third trimester, when the discomfort caused by the advanced stage of pregnancy will return and sitting for long hours on the road will be much more uncomfortable. Remember to wear comfortable clothes that are not too tight around the waist and, depending on the length of the journey, consider wearing compression stockings below the knee. If possible, choose an aisle seat so that you can get up often to stretch your legs and go to the toilet. Avoid certain foods and carbonated beverages that can cause uncomfortable gas that can make your trip more difficult. Drink plenty of water, as the humidity in the cabin is very low and dehydration of the skin and mucous membranes tends to occur.
And after all this… Have a good trip!