GLUCOSE AND MENSTRUATION: Do you feel like eating sweeter on those days?

HomeSense categoriaGLUCOSE AND MENSTRUATION: Do you feel like eating sweeter on those days? 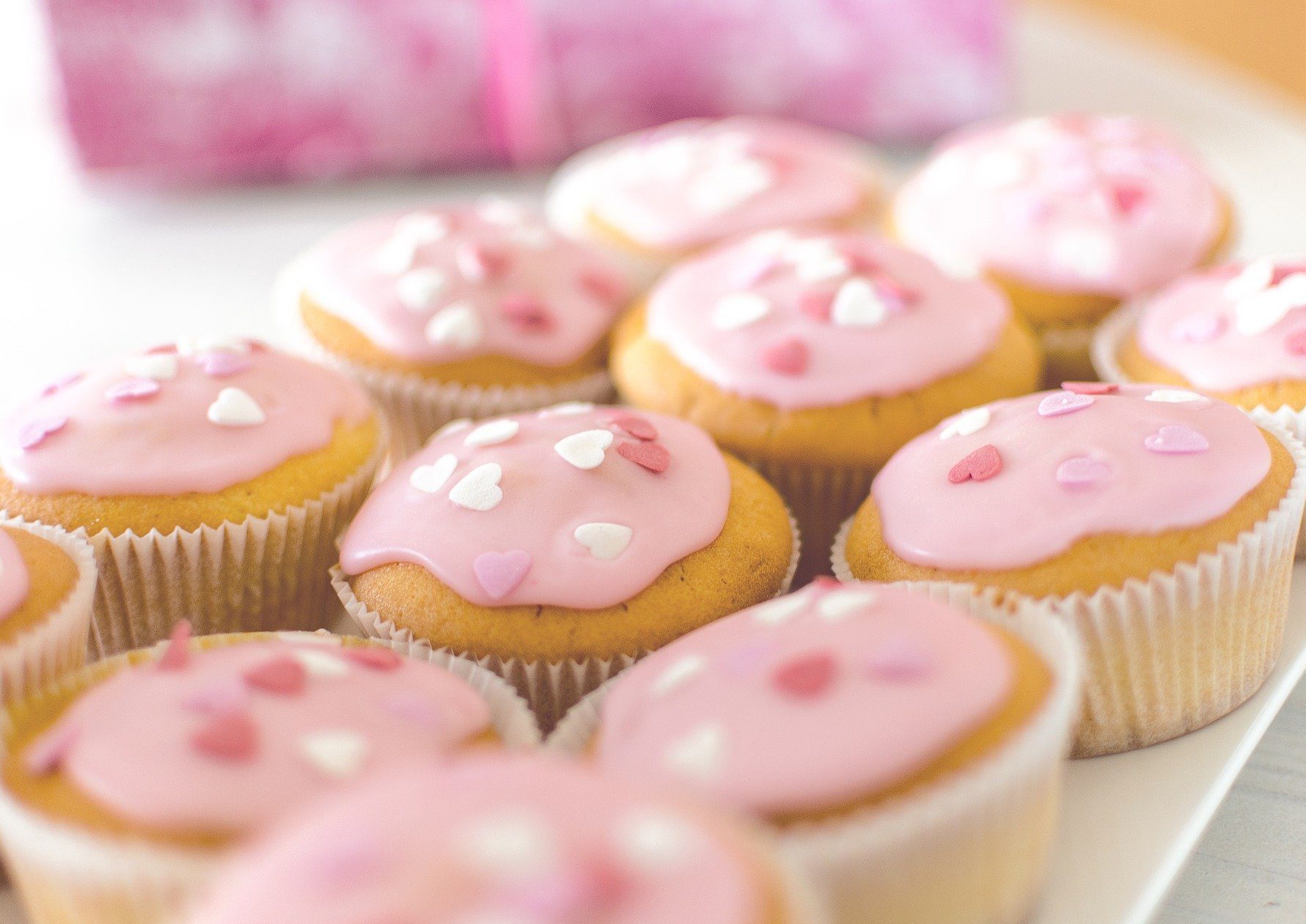 GLUCOSE AND MENSTRUATION: Do you feel like eating sweeter on those days?

Do glucose and menstruation have a connection? Yes, they do! A woman’s menstrual cycle involves a series of subtle changes that affect all levels. Throughout the different phases of the menstrual cycle, hormone levels vary and are responsible for changes in mood, concentration, blood pressure, temperature and even glucose levels.
To understand these changes it is necessary to understand what happens at the hormonal level in the different phases of the cycle and how blood glucose levels are regulated.
At the hormonal level, the menstrual cycle is basically divided into two halves: from menstruation to ovulation, and from ovulation to the next period. If the cycles are regular, each of these two phases is 14 days long. During the first phase of the cycle the predominant hormone is ESTROGEN, and during the second phase PROGESTERONE predominates.
On the other hand we have the metabolism of carbohydrates, which are all those foods (cereals, legumes, potatoes, fruit, sweets) that digestion breaks down into small units of glucose, which is the fuel that we use for the function of all the organs and that we can store. After a meal, in which we have ingested a greater or lesser amount of carbohydrates, glucose levels will rise in our blood, and our pancreas will secrete a hormone, insulin, which is responsible for the body’s cells absorbing the glucose from the blood into their interior where it will be stored, and therefore lowering blood glucose levels.
Both oestrogen and progesterone influence insulin and glucose metabolism in the following ways:
– Oestrogen makes the cells more sensitive to insulin, which means that glucose levels will be lower when insulin is secreted in the same way: oestrogen makes the cells react more quickly to insulin commands, and as soon as insulin takes effect, glucose levels in the blood drop.
– Progesterone, on the other hand, acts in the opposite way, making the cells more resistant to insulin, so that the same insulin secretion results in higher glucose levels: in a way it is as if under the influence of progesterone the cells become a little “deaf” and do not listen so well to the message of insulin, which is none other than to make them open the door to allow glucose to enter. Thus, during this phase, the process of removing glucose from the blood to enter the cells is made more difficult or slowed down.
This whole chemical labyrinth is responsible for a symptom that many women have probably experienced and, reading this, you will understand why: the special craving for sweet things during the days of the period has a scientific explanation! It is as follows: we have said that during the second phase of the cycle, under the influence of progesterone, glucose levels tend to be higher. When the cycle ends and the period comes, the progesterone levels that were high in the premenstrual phase normalise and glucose levels drop, which is why we naturally feel the need to eat sweet things during those days.
Apart from this, under normal conditions we are not aware of these small oscillations which are of no importance, as our healthy pancreas has a margin and simply secretes a small amount of insulin in the second phase of the cycle and compensates for the momentary “deafness”. But this can be important in diabetic patients, who have to take insulin because their pancreas is not working properly. They may have to increase their insulin doses by up to 15% in the premenstrual phase.
So, yes, the menstrual cycle even affects what we eat and how we feel about what we eat!