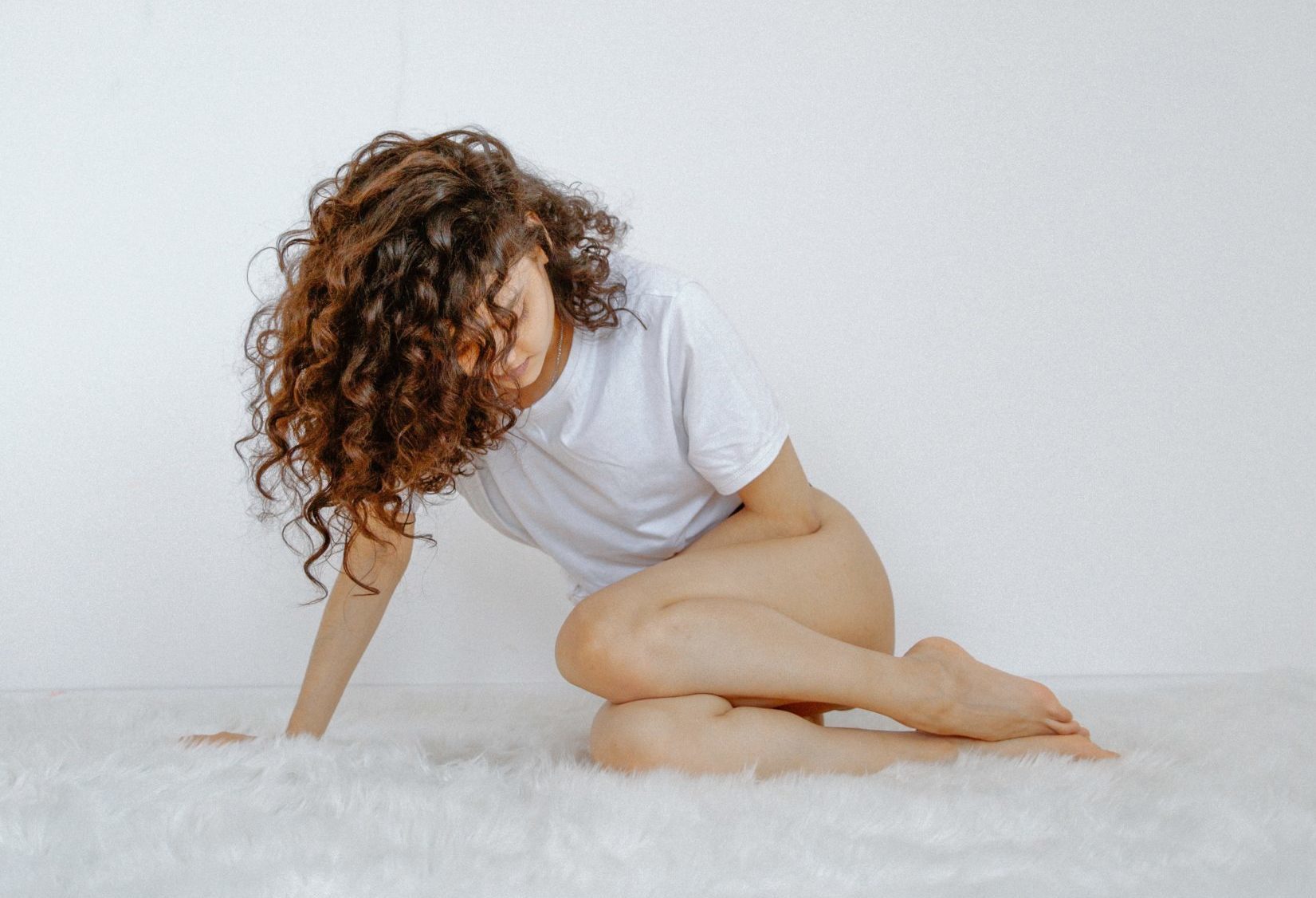 Menstrual pain or dysmenorrhea is the pain that accompanies menstrual periods that can begin even before menstrual bleeding and last for the first 2-3 days. More than half of all women have experienced it, especially during their youth. It can be felt in the pelvis, lower back or thighs. Sometimes it is associated with nausea, vomiting or diarrhea.

The period can hurt due to added gynecological pathologies, such as endometriosis, but it can also occur in completely healthy women, and it is due to the fact that during a normal cycle in which ovulation has occurred, substances called prostaglandins accumulate in the endometrial tissue, which when we remove them during the bleeding cause uterine contractions and therefore pain.

So we can conclude that the period only hurts if the cycle is ovulatory. This is why girls do not usually have period pains during the first-second year of menstruation, because their cycles are not ovulatory, and neither do hormonal contraceptive users, because these treatments inhibit ovulation and secondarily the production of prostaglandins and pain.

Therefore, to alleviate dysmenorrhea we have to focus on relaxing uterine contractions, decreasing the production of prostaglandins or inhibiting ovulation.  When a woman has painful periods, the first thing to do is to rule out that there is no underlying pathology that causes them, so we should consult a gynecologist. If everything is fine, it is considered a primary dysmenorrhea (without organic cause) and if a therapeutic guideline is necessary, the treatments that have demonstrated effectiveness are:

And alternatively, without sufficient scientific evidence, it has been proposed as a possible attenuation of these problems: