NEW TESTS TO DETECT DOWN’S SD. OF DOWN IN THE 1ST TRIMESTER OF PREGNANCY

HomeSense categoriaNEW TESTS TO DETECT DOWN’S SD. OF DOWN IN THE 1ST TRIMESTER OF PREGNANCY 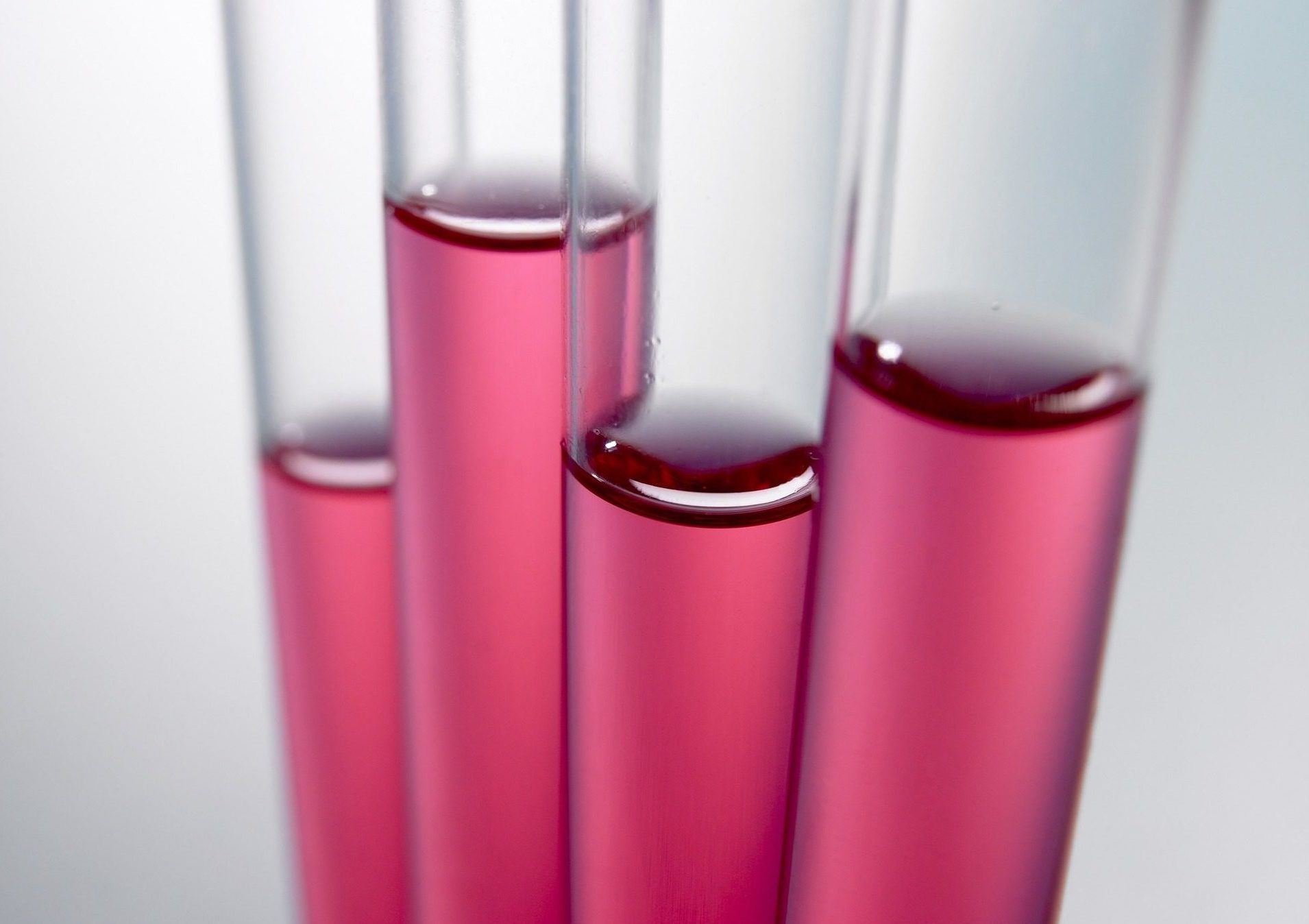 NEW TESTS TO DETECT DOWN’S SD. OF DOWN IN THE 1ST TRIMESTER OF PREGNANCY

Early detection of chromosomal abnormalities has always been a challenge for obstetricians trying to give their patients as much assurance as possible that their baby will be born healthy.

Down’s syndrome is the most common of the trisomies, what does that mean? All men and women of the human race with a normal chromosome formula have 46 chromosomes, of which we have inherited 23 from our mother and 23 from our father from the egg and sperm, which are the only cells in our body with 23 chromosomes, precisely for the purpose that when they unite they form a viable embryo with 46 chromosomes. These 46 chromosomes are distributed in pairs, i.e. two chromosomes number 1, two chromosomes number 2… and so on up to number 22, and the last pair are the chromosomes responsible for sex: XX for the female and XY for the male. From each of the pairs we are given one from the father and one from the mother. Sometimes a wrong egg or sperm can have a different number of chromosomes to 23, in which case the embryo to which it will give rise is also wrong. The loss of a chromosome results in an embryo with 45, which, unless one of the X chromosomes is missing, cannot give rise to a living foetus, and the addition of a chromosome results in an embryo with 47, most of which are also not compatible with life, except for the addition of X or Y chromosomes or chromosome 21, which is the smallest of all, so small that having an extra chromosome causes many disorders but is compatible with a living individual, which are those affected by Down’s Syndrome or trisomy 21, because they have 2 chromosomes of the number 21. There are other trisomies, not so frequent, but which can give rise to a viable embryo and foetus that can even reach full term but do not survive, such as those of chromosomes 13 and 18 (Edwards and Patau syndromes).

Until a few years ago, the only way to diagnose them was to suspect them by ultrasound for some signs that may alert us to the possibility of these chromosomal abnormalities, and to perform an invasive test, that is, to obtain foetal material for laboratory tests to rule out or confirm the diagnosis: amniotic fluid obtained by amniocentesis or placental material obtained by chorionic villus sampling. These invasive tests, although safe, have a risk of approximately 1% of endangering the pregnancy, as we are invading their habitat.

In 2013-2014, non-invasive prenatal tests began to be implemented. They consist of very sophisticated laboratory tests using maternal blood that allow us to isolate chromosomal material from the foetus (specifically from the placenta, but under normal conditions it is identical to that of the foetus) and with a reliability close to 100% inform us whether we are dealing with two or three copies of each of these chromosomes, and therefore whether we are dealing with Down’s, Edwards’ or Patau’s Syndrome.

The test is safe, the margin of error is very low and it can be performed from the 10th week of pregnancy, and in less than a week we have results, when before, for an amniocentesis it was necessary to wait until the 15th week and the report took 3 weeks.

These tests have revolutionised the way of dealing with prenatal diagnosis: the woman who is developing a normal pregnancy, who previously resorted to an amniocentesis to confirm the normality of the pregnancy, now has an alternative that does not involve any foetal risk, leaving invasive tests only for cases in which there is a suspicion of an alteration and diagnostic confirmation is really necessary. In our clinics, routine amniocentesis has practically disappeared.

Although it is not all advantages, it also has some disadvantages: It is an expensive test, it has a minimal margin of error, but it does, there may be cases in which it is not possible to make a diagnosis, and in the case of a positive result, it will have to be confirmed with an invasive test.

But despite this, they have been a great revolution in prenatal diagnosis, offering valuable information without risk and with great potential, as the future prospects for this type of test are impressive.