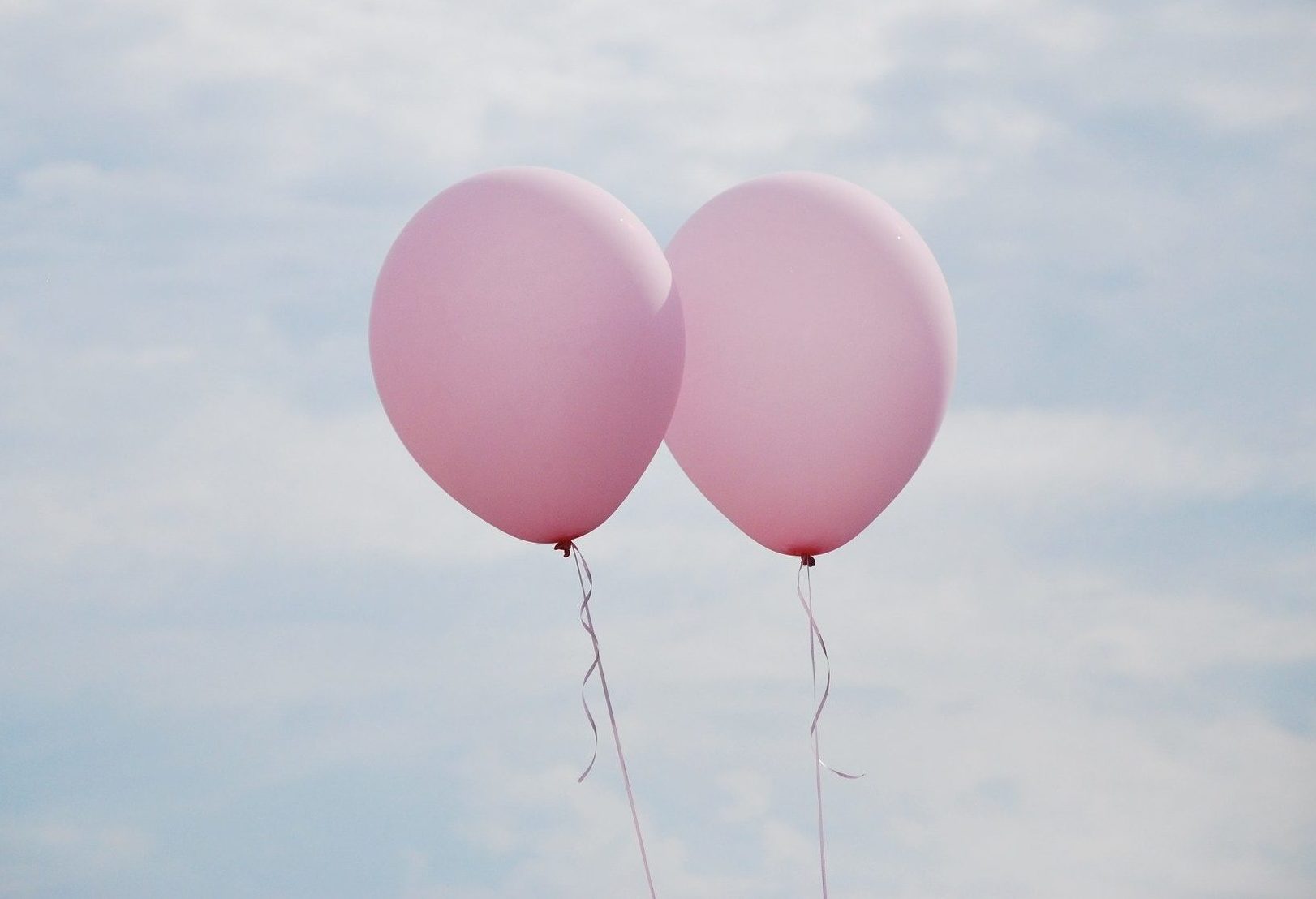 Ovarian cyst, what should you know?

The ovarian cyst is one of the pathologies that we most frequently encounter in the gynecological consultation, it is generally a diagnosis that creates concern, but it should not, because most ovarian cysts are benign, and also many of them disappear on their own without any treatment and do not give any symptoms and are diagnosed casually in a gynecological examination or ultrasound.

What is an ovarian cyst?

The word cyst derives from a Greek word meaning closed sac or pouch. And it contains different material depending on the type of cyst.

To understand this we need a small lesson in physiology and anatomy: Every woman during the years that she has periods prepares an egg in her ovary, this grows inside a small bag of liquid called a follicle, which when it is large enough and mature enough opens to let the egg out to be collected and conducted by the tube in the event called ovulation. This occurs once a month under normal conditions. When a small error in this process occurs, we find the appearance of functional cysts:

o if the follicle does not rupture to let the egg out, it continues to fill with fluid, and we have a follicular cyst. In the following weeks the fluid will be reabsorbed and disappear.

o If, on the other hand, the ovulation process takes place, but when the follicle ruptures or the egg is accidentally detached, the ovary bleeds, a hematoma forms inside the ovary, called a hemorrhagic cyst or luteal cyst, which contains blood and which the body will also make disappear in a few weeks like any other hematoma.

These are therefore the most frequent cysts, they occur in women between their first menstrual period and menopause and are absolutely benign.

All of them are also benign, teratomas are more frequent in young women, and endometriomas also appear in childbearing age, but cystadenomas can occur at any age, even after menopause. The significant difference with functional cystadenomas is that they usually do not disappear, so surgical treatment is often proposed.

Unfortunately, malignant tumors (carcinomas or cystadenocarcinomas) or tumors of low malignant potential (borderline) also grow in the ovary, although they are much less frequent. These often have a cystic component but mixed with a solid part and are not usually confused with a “simple cyst” of the ovary.

What symptoms do they cause?

Well, most of the time none, they are usually a chance finding during a gynecological examination or ultrasound. This means that they go unnoticed without diagnosis and that most women will have had one in their lifetime.

If they cause symptoms, it depends on their size and the space they occupy, sensation of weight in the lower abdomen, discomfort or slight pain spontaneously or during sexual intercourse, sensation of urination or defecation if they compress the bladder or rectum….

On other occasions they can alter the menstrual pattern as they interfere with the ovarian function of hormone secretion.

They rarely cause serious symptoms, only in cases of accident: if they rupture, twist or bleed they can cause acute abdominal symptoms with nausea and vomiting or major bleeding requiring urgent intervention, but these are very rare complications.

How are they diagnosed?

Diagnosis is based on imaging tests, mainly transvaginal ultrasound. In doubtful cases, a CAT scan or MRI may provide some extra information.

To distinguish them from malignant ovarian tumors, tumor markers can be requested in blood, which are elevated in cases of malignancy, but also sometimes in other benign gynecological pathologies.

What is the treatment?

We have already mentioned that with functional cysts there is no need for treatment because they disappear spontaneously. However, hormonal contraceptives can sometimes be prescribed to accelerate their resolution.

Organic cysts do not disappear spontaneously and usually require surgical removal. In these cases the technique of choice is laparoscopy (minimally invasive surgery in which it is not necessary to open the abdomen and is done through a few small incisions). The surgery can include the complete removal of the ovary or only the cyst and leave the healthy tissue. The criteria for doing one or the other is medical, and the type of cyst, the age of the patient and her reproductive desire will be assessed.

Thus, ovarian cysts are one of the most frequent pathologies in gynecology, affecting women of all ages, and we must disprove the prejudice that often associates it with a dangerous pathology, since almost all of them are benign.