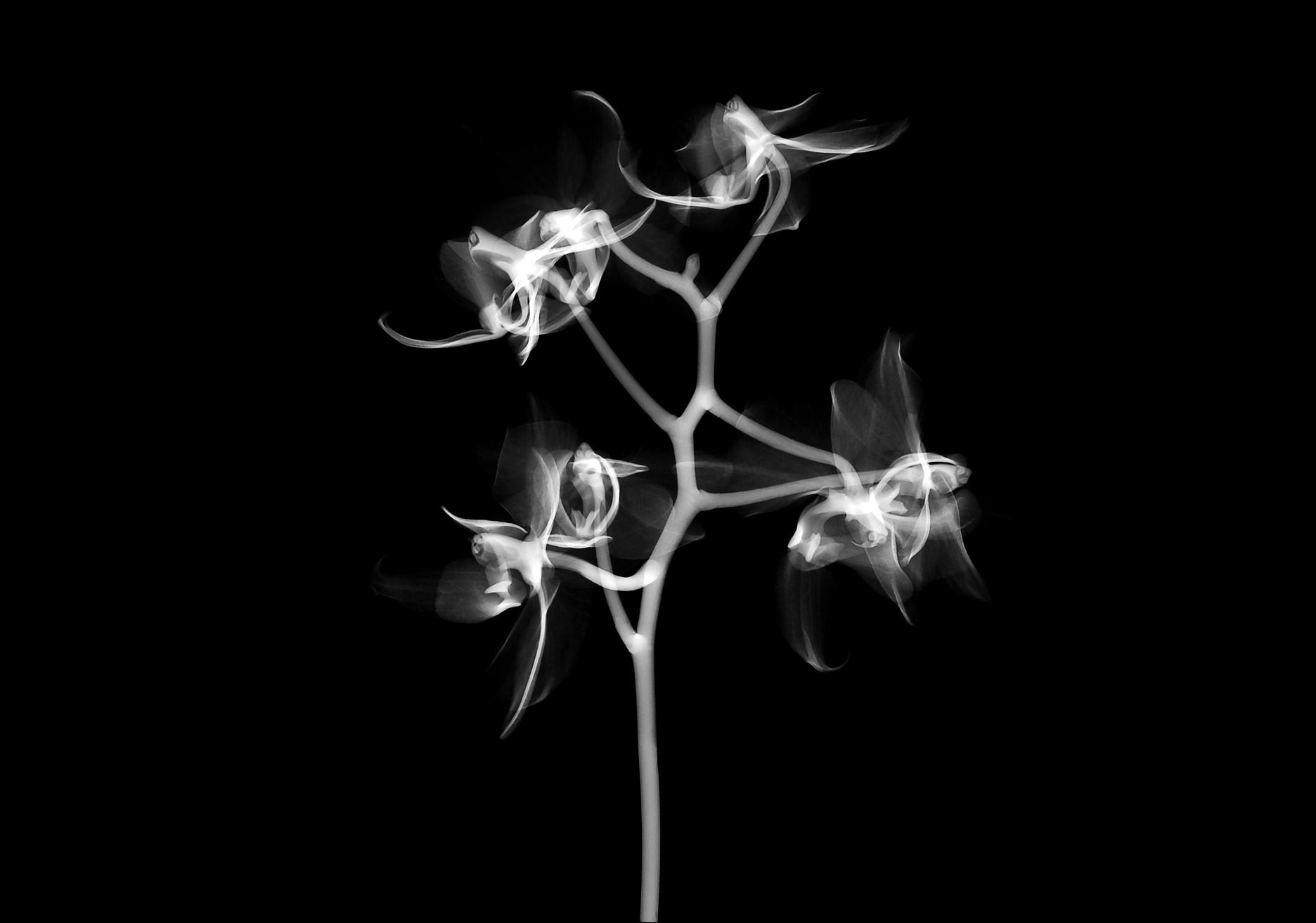 Mammography is a radiological imaging test that allows us to explore the breast and detect breast cancer early.

Breast cancer is the most common tumor in Western women, it is considered that 1 in 8 of us will develop breast cancer in our lifetime. This is why it is so important to diagnose it early, based on screening mammography, to diagnose it in its early stages, because at this stage almost all can be cured.

Mammography makes it possible to detect cancer in some cases 2 years before it is palpable and therefore detectable by the physician or the patient herself. It uses low-dose X-rays to obtain an image of the pattern of breast tissue. Initially the cancer is diagnosed by distortions of this pattern or clusters of small calcium deposits that will lead to suspect the onset of a malignant breast tumor.

Technically, to obtain this image, the breast must be placed in the mammograph and placed between two planes of methacrylate fiber that have the purpose of compressing the breast to extend the tissue as much as possible and immobilize it so that the image is as clear as possible. The usual routine projections are from top to bottom and in profile of both breasts, i.e. 4 projections (or “photos”) in total. This compression may be slightly uncomfortable or somewhat painful in particularly sensitive patients, but in any case it is a temporary discomfort and the procedure lasts only a few minutes and the discomfort does not usually persist once the test is over. To perform a mammogram is not necessary any preparation, the only recommendation is not to use depending on what kind of deodorants or lotions that may have talc or minerals because they can “darken” the image obtained, and to minimize the discomfort that we mentioned, it is preferable to perform the mammogram the days after the rule, because during menstruation and the days before the breasts are usually more sensitive. The X-rays do not persist in the tissues after the test is performed, so they can be performed if necessary in nursing mothers.

Once the radiology technician has placed the breasts in the appropriate position, a low dose of X-rays will be projected onto the breasts, which will pass through their full thickness composing an image on a “medium”. This “medium” was classically an X-ray plate that was developed as a photograph, nowadays mammographers use digital systems in which the image is composed by electronic systems just like digital cameras and can be reviewed on the computer screen and transported on a CD.  Since, depending on the density of each tissue, more or less X-rays are absorbed, the amount of rays that will pass through the entire thickness will be more or less attenuated, just as light hits the negative of a photograph: If we emit X-rays into the air, without having to pass through any tissue, all the rays emitted will reach the plate or digital system, which will be totally “black”. If the tissue crossed is very dense such as bone or metal, or a prosthesis, the tissue will absorb almost all the rays and hardly any rays will reach the plate, so the silhouette drawn on the radiograph will be “white”. If the tissues are intermediate, fat, muscles will be more or less “gray” according to their density. This is how the images of X-rays and mammograms are composed.

Mammographs have undergone an important evolution in recent years, greatly reducing the amount of irradiation necessary, concentrating the rays on the tissue to be studied and thus avoiding the dispersion and exposure of other tissues, improving the resolution of the image on digital supports. Digital tomography has been introduced in breast exploration which, by “scanning” the entire breast, makes it possible to compose 3-dimensional images.

Even so, it cannot be denied that there is an impact of X-rays on the tissues, but nowadays, with the current equipment, it can be assured that the risk involved is absolutely acceptable and more than compensates for the benefit obtained by being able to diagnose breast tumors so early.

The screening mammography frequency protocols vary from one country to another, and are based on health criteria, but above all on economic criteria. The protocol of the American College of Radiologists and the National Cancer Institute recommend an annual mammogram starting at age 40 in women with no added risk of breast cancer.

There may be circumstances that reduce the resolution of mammography and therefore place us at risk of a lesion going unnoticed, as may be the case of patients with breast prostheses and very “dense”, very “fibrous” breasts. In these cases it is helpful to complement the mammographic study with a breast ultrasound. As usually the younger the woman is, the denser her breasts are, it is common to ask women of menstrual age to complement the ultrasound.

Perhaps you are wondering why we do not perform breast ultrasound instead of mammography to avoid the issue of irradiation? Well, it is not equivalent: the really effective test for early diagnosis is mammography; ultrasound is complementary to obtain more information from a doubtful image in mammography or as a single test in very young women in whom the intention is not to screen for cancer but to perform a study with suspicion of benignity.

No two breasts are alike, each one is characteristic, like fingerprints, and the pattern of each one, although it may change over the years, remains constant in its structure. For this reason it is important to keep the images of previous mammograms and provide them in future examinations as they are helpful to observe evolutionary changes. Inform the center if you have undergone any surgery on the breast because obviously the scarring of the tissues will be reflected in the image obtained.

If a suspicious image is observed in a mammogram, the radiologist may indicate the practice of new projections in another position, and sometimes a puncture or biopsy is proposed to analyze the tissues. This does not have to be synonymous with suspicion of cancer, because currently the tendency is to biopsy lesions of benign appearance to effectively confirm their benignity, and if unfortunately the suspicion is of malignancy and the biopsy confirms it, always have a positive attitude because as I said at the beginning, currently most breast cancers are cured.

Therefore, my recommendation is to have regular check-ups because this act can be of great benefit to us. Obviously if we knew that we would never develop breast cancer there would be no need for a mammogram, but since we do not know, and unfortunately one in eight of us will have it, the earlier we diagnose it, the better the chances of cure we will have.