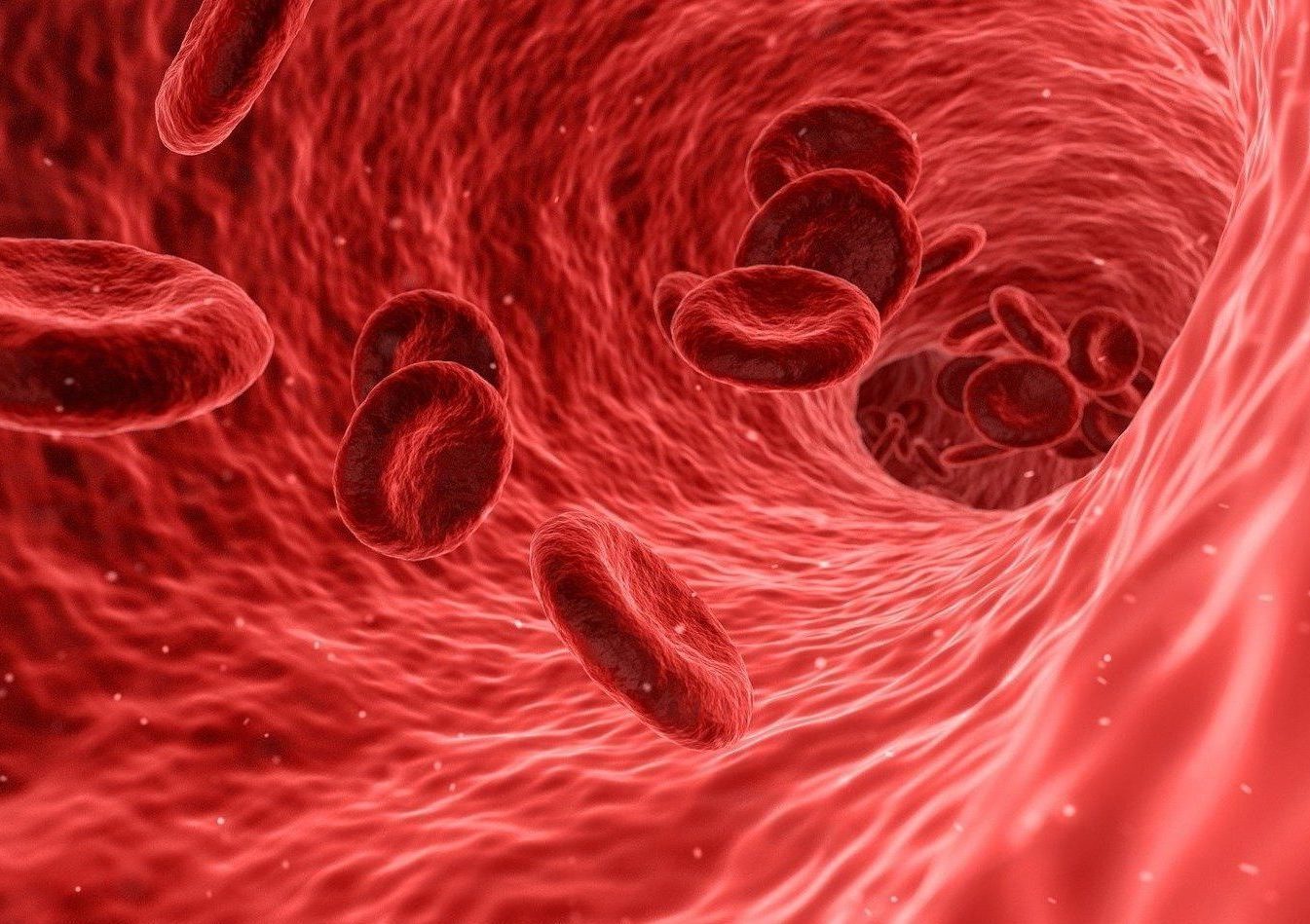 Each of us has a blood group and an Rh factor, some of us know it, some of us don’t, but we all know it exists, and most of us know that there is something important in the combination of a couple’s groups and Rh when they are looking for a pregnancy.
Blood groups are “markings” on the surface of red blood cells that are different depending on the group. The most important ones are the ABO and Rh groups. We can be A, B or O and in parallel positive or negative with respect to Rh. Specifically, blood cells that have the Rh “mark” on their surface are positive, and those that are negative do not have it. And there lies the problem: if Rh-positive blood is transfused into Rh-negative subject, it does not recognise this “mark” as its own and generates antibodies against these cells, which is considered foreign and therefore an enemy to be destroyed. In our country around 85% of the population is Rh positive and only 15% Rh negative.
This is what can happen in a pregnancy where the mother is Rh negative and the father is Rh positive: The foetus can be positive like the father or negative like the mother. This is called Rh Incompatibility. This is not a problem if it is the first pregnancy and the woman have never received a blood transfusion or been in contact with Rh-positive blood. During an uneventful pregnancy the mother’s blood and the foetus do not come into contact, but this can happen during delivery, whereby the mother will not recognise the mark exhibited by the Rh-positive foetal red blood cells and will start making antibodies against them. At that time it is not a problem, but if we do nothing about it, the mother will be sensitised and in a subsequent pregnancy from the early stages of pregnancy will begin to destroy the foetal blood cells causing foetal anaemia and a complex condition that can have serious consequences called neonatal haemolytic disease.
Apart from the moment of delivery, there can be contact of foetal blood with maternal blood at any time when there is placental bleeding, or when we perform a manipulation such as an amniocentesis or chorionic biopsy, or in situations such as a previous transfusion of Rh positive blood, an abortion or an ectopic pregnancy.
How can we avoid this? By giving the pregnant woman a dose of Rh immunoglobulin if there is a risk of contact with foetal blood, for example after an amniocentesis or chorionic villus sampling, or first trimester haemorrhage. It is also administered preventively by protocol to all Rh-negative pregnant women around the 28th week of pregnancy, and finally postpartum, if the newborn is confirmed to be Rh-positive. To do this, a blood test is carried out on a sample of the umbilical cord at the time of delivery to determine the baby’s Rh status. If the baby is Rh negative like the mother, nothing more needs to be done and in this case the immunoglobulins that may have been administered during pregnancy in the case of an amniocentesis, and after the 28th week, will have been in vain, but neither the mother nor the child will be harmed in any way. And if the baby is Rh positive, we will administer an additional immunoglobulin before 72 hours postpartum to prevent the mother’s sensitisation process from starting.
This immunoglobulin is often called an anti-Rh vaccine, although it is not a vaccine because it is actually the same passive antibodies that will prevent the mother’s immune response to the Rh factor that she recognises as foreign by preventing the production of antibodies.
If a sensitised mother is pregnant with an Rh-positive foetus and neonatal haemolytic disease occurs, foetal anaemia will have to be monitored and sometimes even intrauterine foetal transfusions will be necessary in the most severe cases, which is why it is so important, especially after birth, to administer immunoglobulin to mothers who need it.
Since this preventive therapy has been used systematically since the end of the 1960s, this pathology, which at that time was responsible for the death of 48 newborns out of every 100,000, has almost completely disappeared.